OPEC saw its crude oil production plummet by the most in 17 years in September as the attacks on critical oil infrastructure in its largest producer Saudi Arabia took 5.7 million bpd offline for weeks, the monthly S&P Global Platts survey showed on Monday.

According to the survey, OPEC pumped 28.45 million barrels per day (bpd) of crude oil last month, down by 1.48 million bpd from August—the steepest drop in nearly 17 years. The September overall production was also the lowest monthly OPEC oil production level since May 2009, according to the S&P Global Platts survey.

Due to the September 14 attacks on critical Saudi oil facilities, which took 5.7 million bpd—or 5 percent of global supply—offline, Saudi Arabia’s crude oil production plunged by 1.32 million bpd in September from August, to stand at 8.45 million bpd.

Nigeria and Iraq—the two rogue members that haven’t been complying with their share of the production cuts in recent months but pledged to correct that—saw their respective production down, but they were still above their quotas. Iraq was still nearly 300,000 bpd above its cap in the deal, while Nigeria produced 170,000 bpd over its ceiling last month, according to the Platts survey.

The monthly Reuters survey from last week showed that OPEC’s oil production fell to a near decade low for September, with Saudi Arabia accounting for most of the output drop. According to the Reuters survey, OPEC pumped 28.9 million bpd in September, down by 750,000 bpd from August. 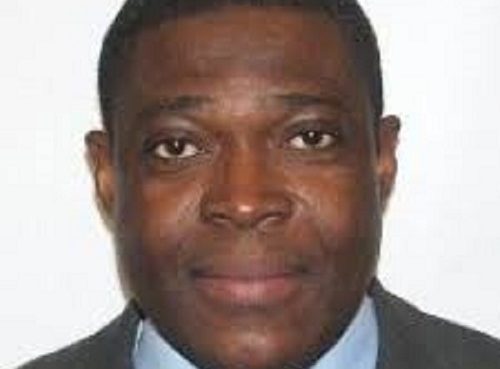 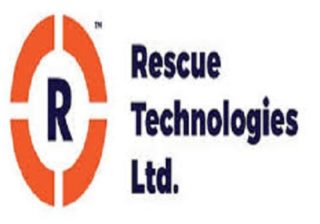 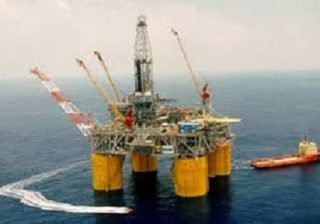 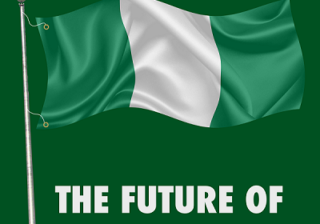 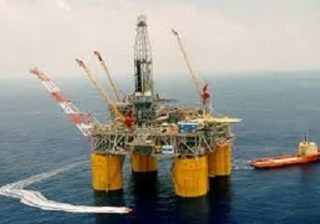