Alternate Chairman of the Board of the Nigerian National Petroleum Corporation (NNPC), Dr. Thomas John, has called on shareholders of the Nigerian Liquefied Natural Gas (NLNG) to maximize Nigeria’s abundant gas resources and generate more revenue for the nation.

Dr. John made this known while speaking on the sidelines of the ongoing Gas Technology Exhibition and Conference (GASTECH) held in Houston, United States of America.

“It is our hope that all the partners in the project will continue to carry the NLNG flag higher and ensure that the nation’s gas is put to good use to meet the expectations of all partners and increase the fortunes of the country,” the Chairman, who was a former GMD NNPC, stated.

He expressed delight that 30 years after the NLNG was incorporated, the project was growing fast while successive managements have been able realize the dreams of its founding fathers.

“This is quite commendable and we look forward to seeing more progress recorded from this collaboration,” he added.

Dr. John who went down the memory lane said one of his first task as the GMD NNPC in the 1980s was to negotiate the relocation of the Finima Community.

“I hope the current attempt to provide land for the NLNG Train 7 will equally be successful,” he observed.

The actualisation of the Train 7 project comes as NLNG celebrates 30 years of its incorporation and 20 years since exporting its first LNG cargo in 1999. 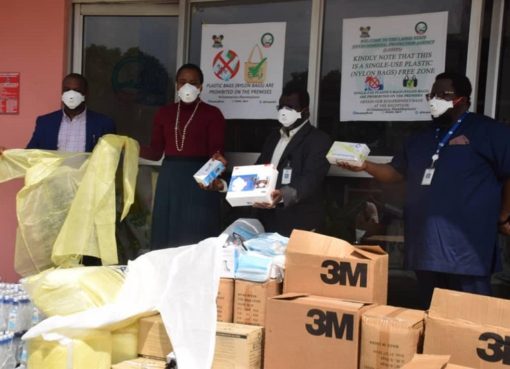 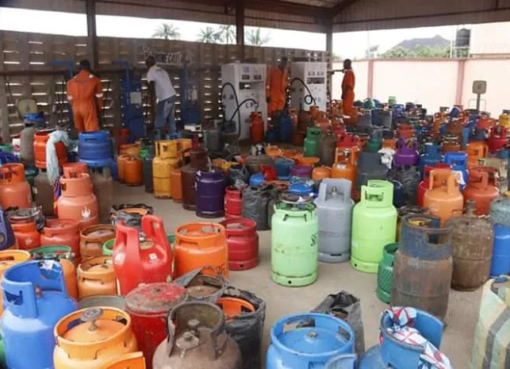 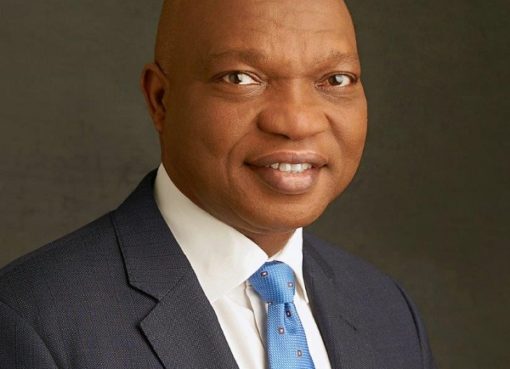 Shell Brisk Response to Spill and Prevention in The Niger Delta 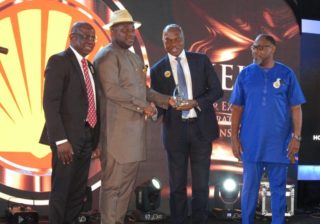 EMPOWERMENT: The Monumental Strides of Shell 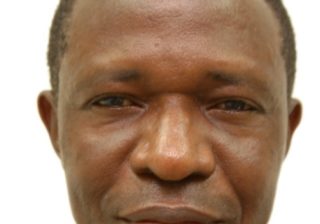 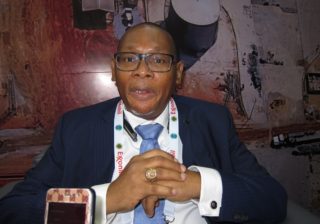 The Waltersmith Experience as a Learning Process for Modular Refinery 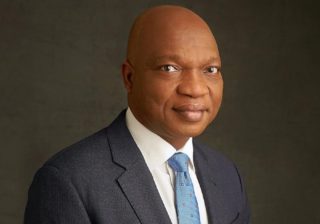 Our Scorecard on Social Investments, By Shell