The management of Eko Electricity Distribution Company Plc (EKEDC) says it is partnering with the Lagos State Building Control Agency (LASBCA) to remove all illegal structures erected by consumers on its Right of Way (RoW).

He urged those who erected buildings or businesses on its RoW to vacate immediately or face grave consequences.

Fadeyibi, Mr Joseph Ezenwa, represented by the Chief Financial Controller, said that the Town Hall meeting became important to rub minds with customers within its network.

He said that the meeting was parts of the ways to address the challenges facing both customers and the company.

Fadeyibi said essence of the meeting was also to discuss with the customers on how to improve on service delivery.

According to him, it will also fashion ways of addressing illegal connection within the network.

“The continuous engagement with customers has been a long-standing customer’s relationship that has been built overtime which needs to be sustained. We have agreed to engage our customer’s base on the complaint that customers were not fully engaged. So far, we have been able to record massive improvement on customers’ service delivery, Fadeyibi said.”

The EKEDC chief said the measure became necessary against the backdrop of several billions of naira lost to various forms of energy theft and vandalism within the network.

He decried the high rate of energy theft and illegal constructions on the company’s Right of Way.

“Any act of infraction will be met with stiff penalty. Enough is enough; Eko Disco will no longer tolerate this act of illegal tampering of our equipment and electrical installations. Tampering with Eko Disco meters, installations, distribution lines, equipment or assault on any field worker will attract a jail term. The management of EKEDC will no longer handle these actions with kid gloves; this is no empty threat. If you disregard this warning, you do so at your own risk, Fadeyibi added.”

He said it costs the company a huge amount to replace the damaged equipment and meters by customers in a bid to by-pass meters.

Fadeyibi also said the company would henceforth commence effective prosecution of energy theft suspects, and also publish their names in the national dailies.

“We appeal to our customers to avoid engaging in by-passing the meters, because it is a criminal offence and punishable under the Electricity Regulation Code of Conduct Act.

He stated thus, “I advise our customers to exercise a little patience with EKEDC, as we promise to address all issues regarding billings, metering and other challenges.”

The EKEDC CEO pointed out that the newly introduced Metering Assets Providers (MAP) by the Nigerian Electricity Regulatory Commission (NERC) had commenced, but still have some hitches to be addressed.

He said that MAP, which has started in EKEDC, would address metering challenges when every MAPs operator finally kicks off.

The Disco chief executive officer said the company had completed all the processes regarding MAP, adding that it was working on finalising enumeration.

According to Fadebiyi, “We are ready from our own end, and meters manufacturers have kick-started installation.”

He said that the company was expected to commence effective metering of its customers under the MAP arrangement this month.

Fadeyibi also said in spite of the company’s efforts in ensuring that customers within its network were supplied with meters in no far distant time, the EKEDC’s debts profile remained on the high side.

He identified metering gap, restive customers or hostility in certain areas and agitation from pressure groups as constraints affecting EKEDC’s collection of payments.

The EKEDC executive officer listed others to include non-payment by Ministries, Departments and Agencies (MDAs); limitations by National Electricity Regulation Commission (NERC) and entitlements by consumers due to the post-mentality of government-owned defunct National Electric Power Authority (NEPA).

He also identified price ceiling as one of the reasons militating against the prepaid metering processes in the country.

However, the Federal Government, in its wisdom, came up with the MAP scheme as a permanent solution and operators are excited to see the outcome of the initiative.

Fadeyibi noted that meter installation under the MAP scheme was in progress within its network adding that the DisCos had arrested and prosecuted about 20 customers for vandalism and 18 for energy theft in the last six months.

Sulaimon said that this had encouraged residents of the area to increase their commitment to payment of their bills.

Outrage Over FG’s Plan To Hike Electricity Tariffs from April 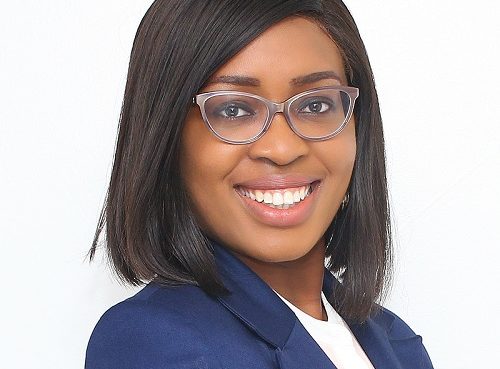 Energy FocusJuly 1, 2020 0
Ifeoma Finnih   On the 1st of June 2020, the Federal Government of Nigeria (“FGN”) via the Department of Petroleum Reso 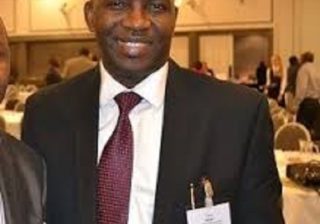 NLNG: The Making of a Gas Giant 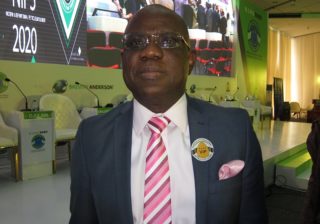 Gas is an Option for Nigeria to Develop its Economy-Ojulari 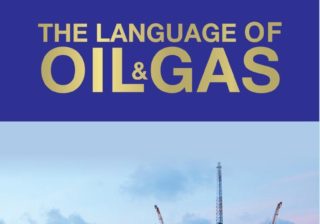 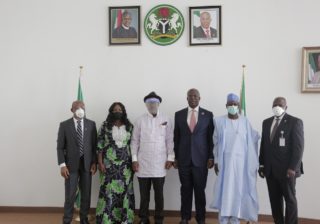 The Hills and Valleys before the New NCDMB Governing Council